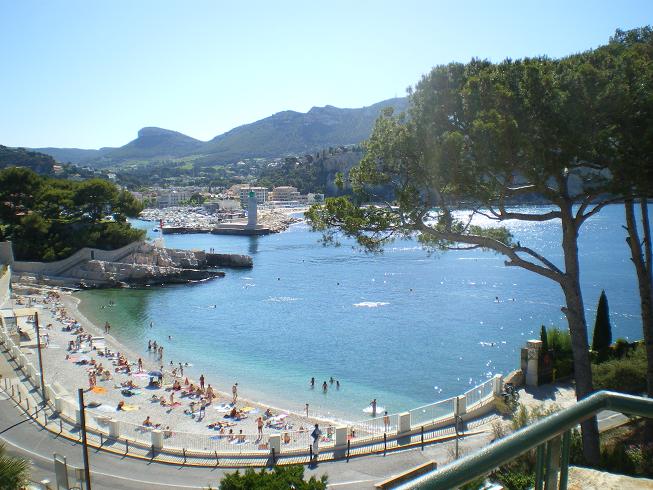 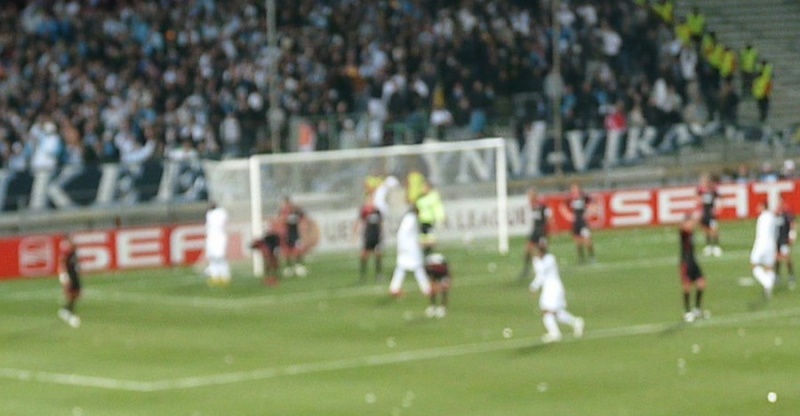 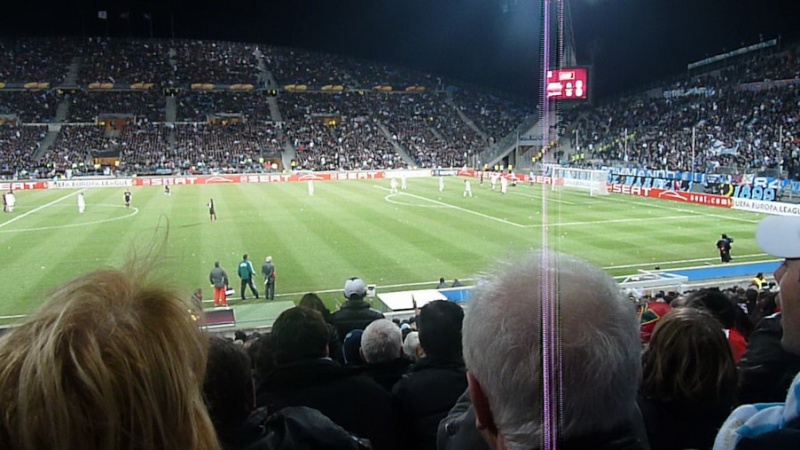 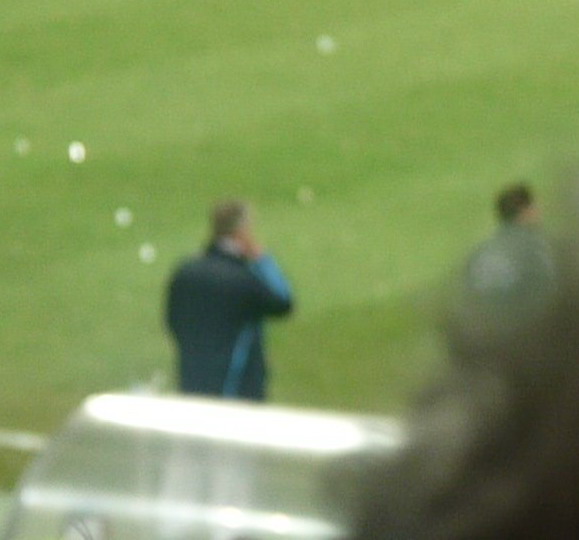 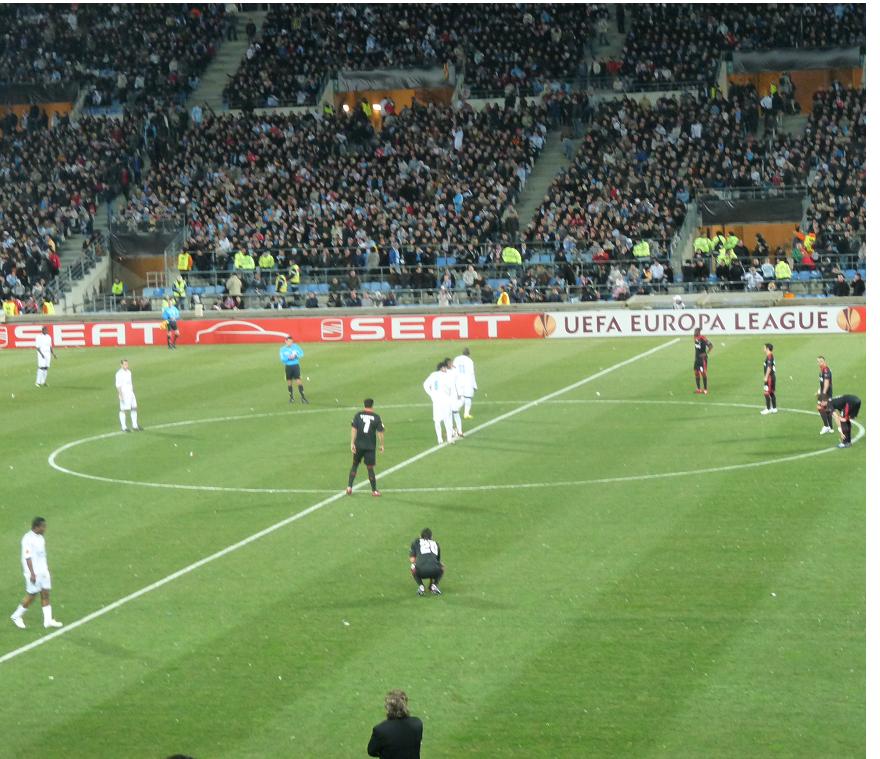 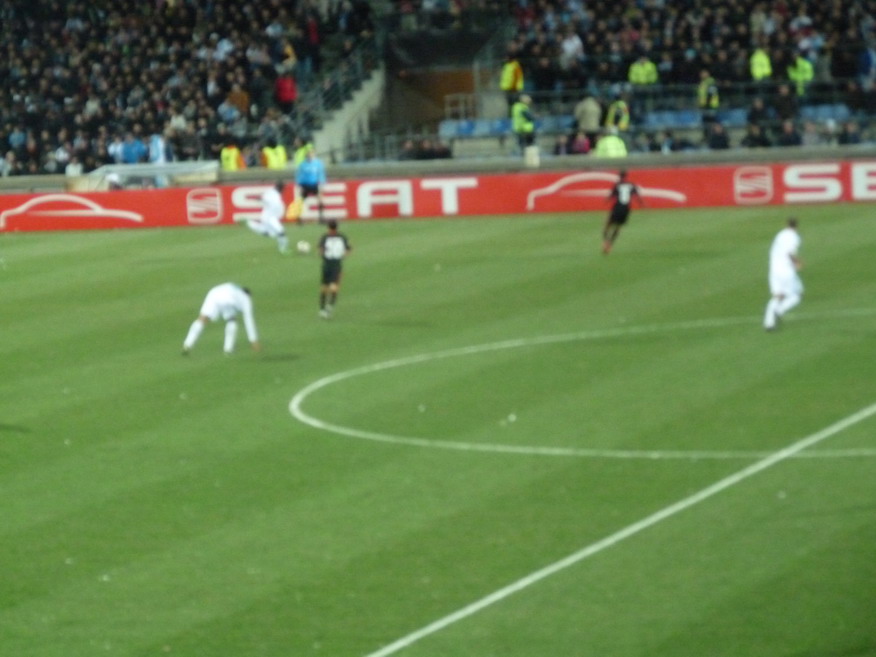 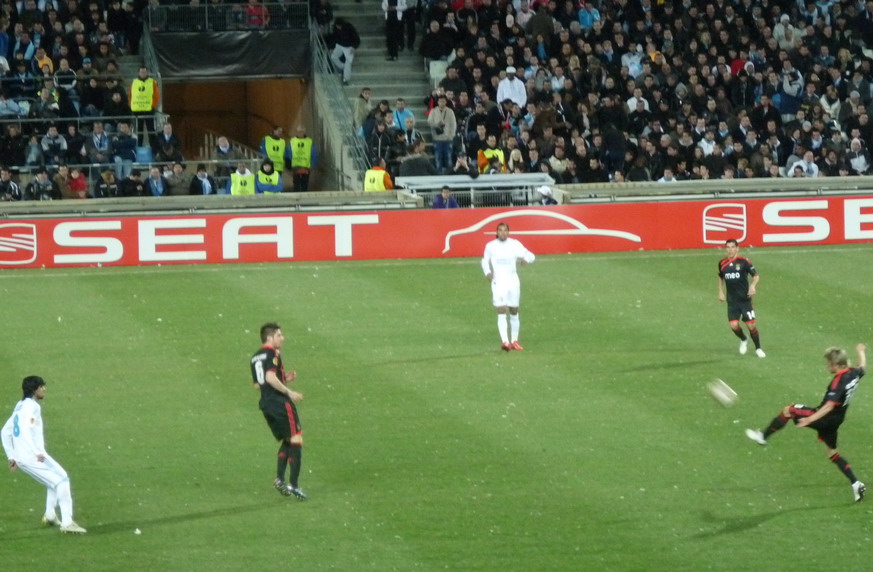 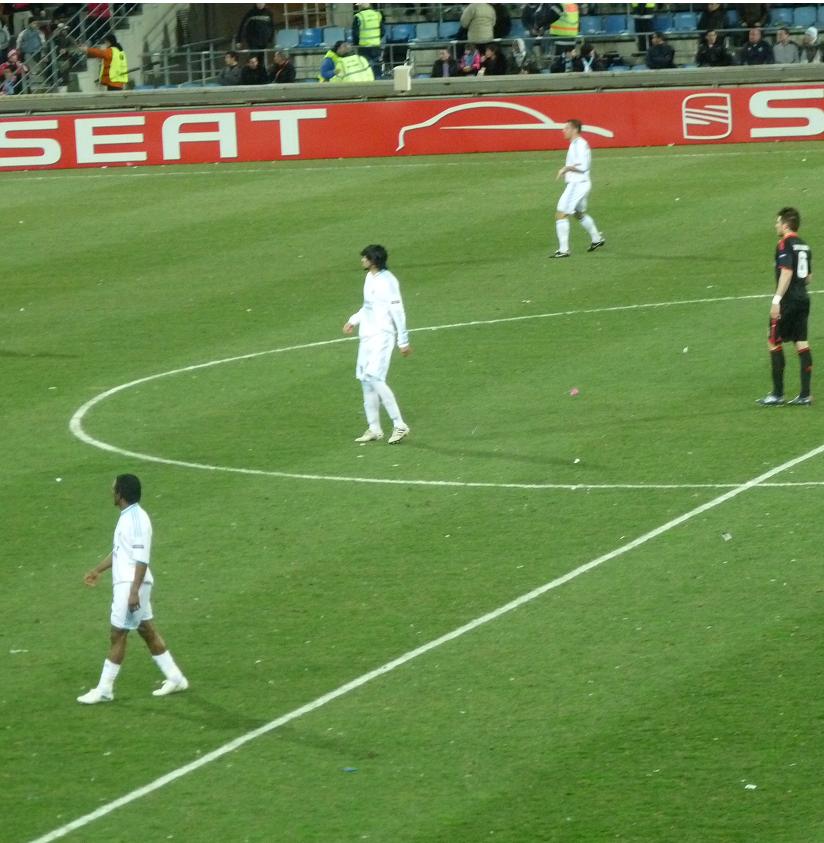 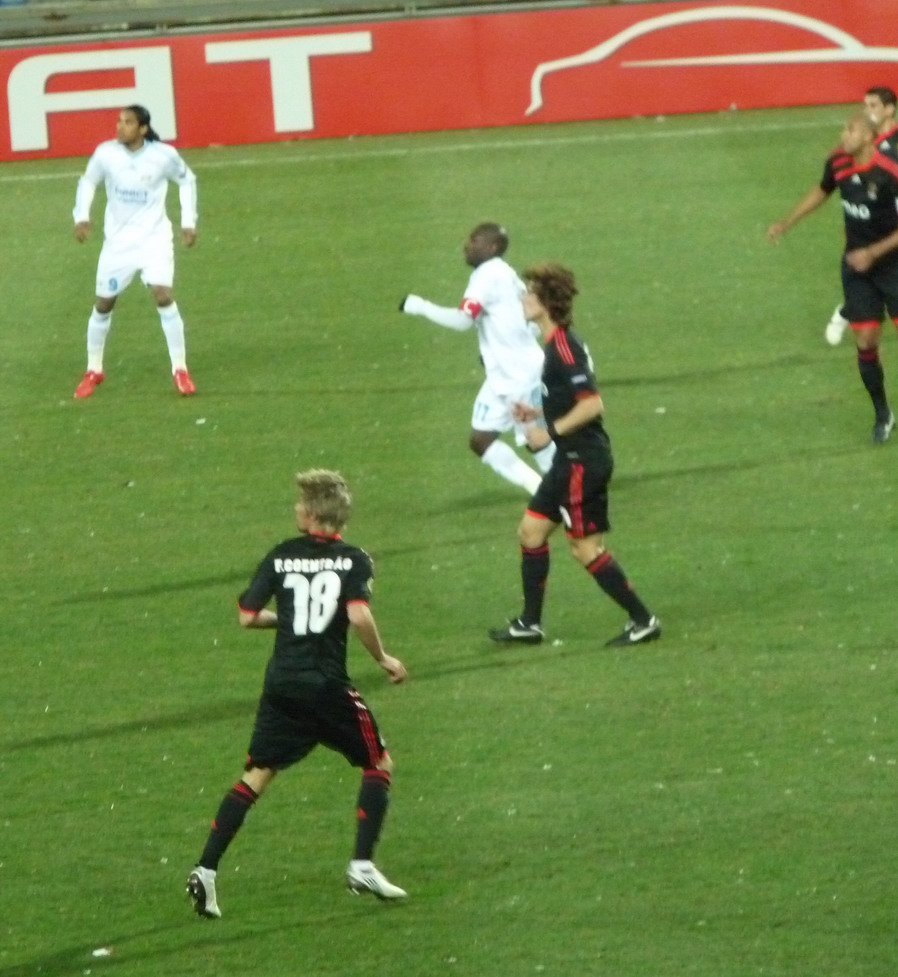 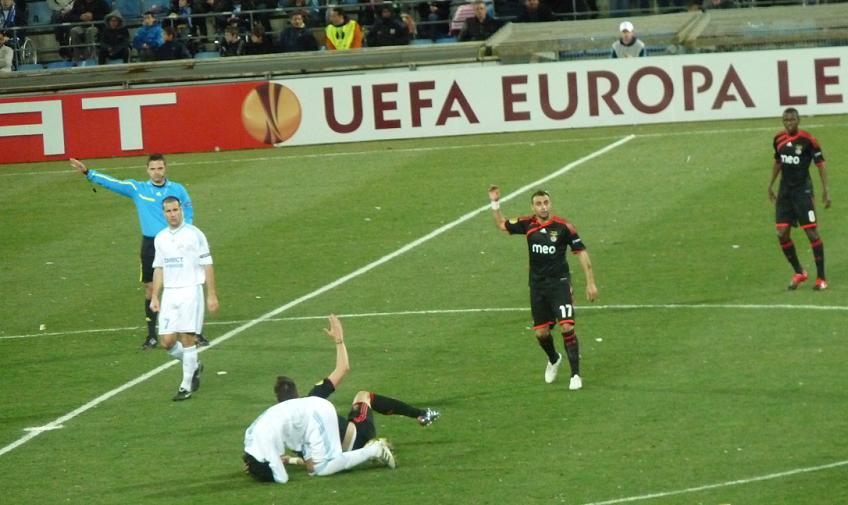 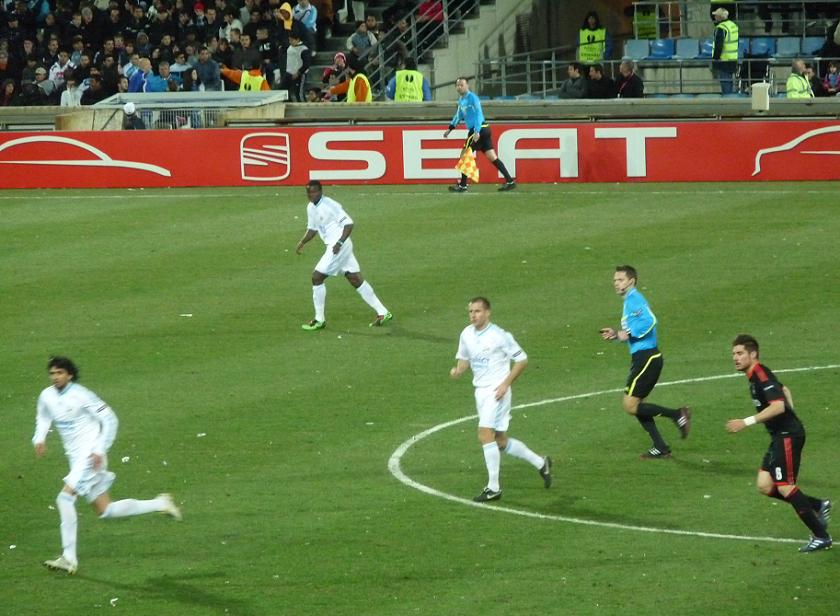 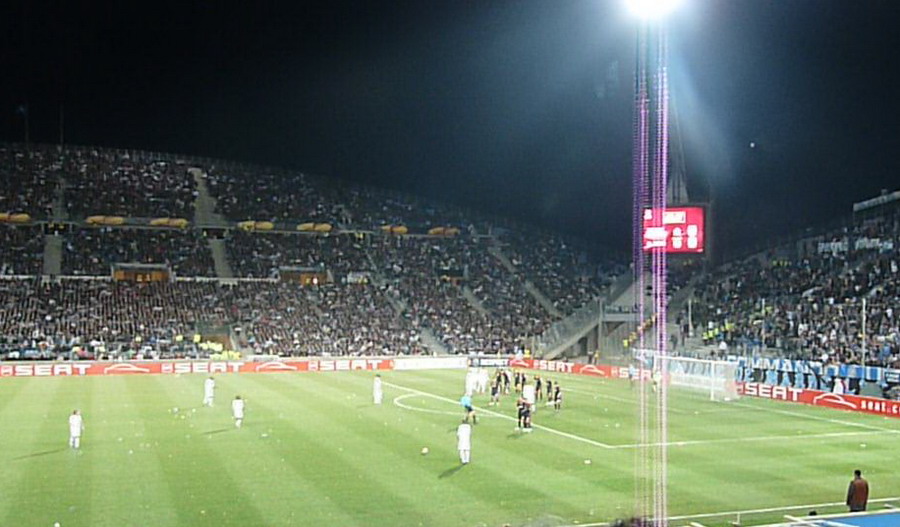 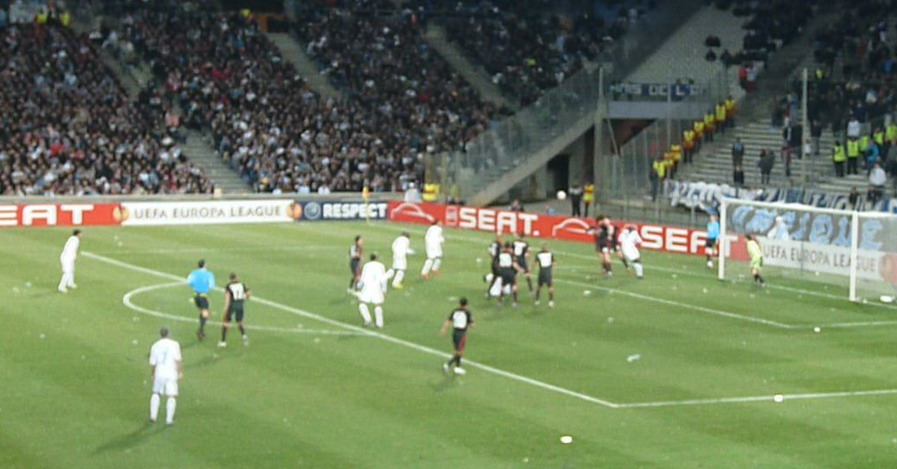 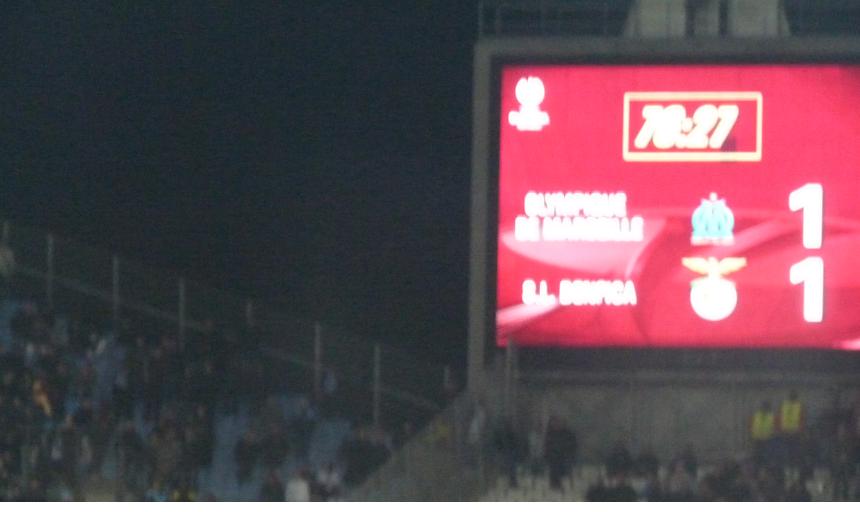 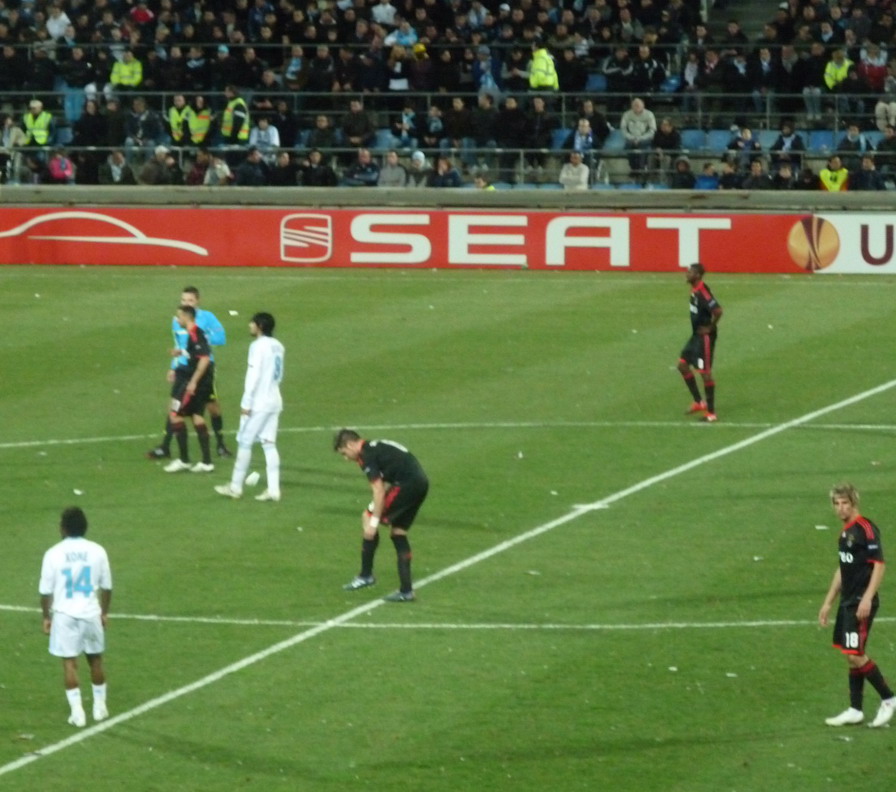 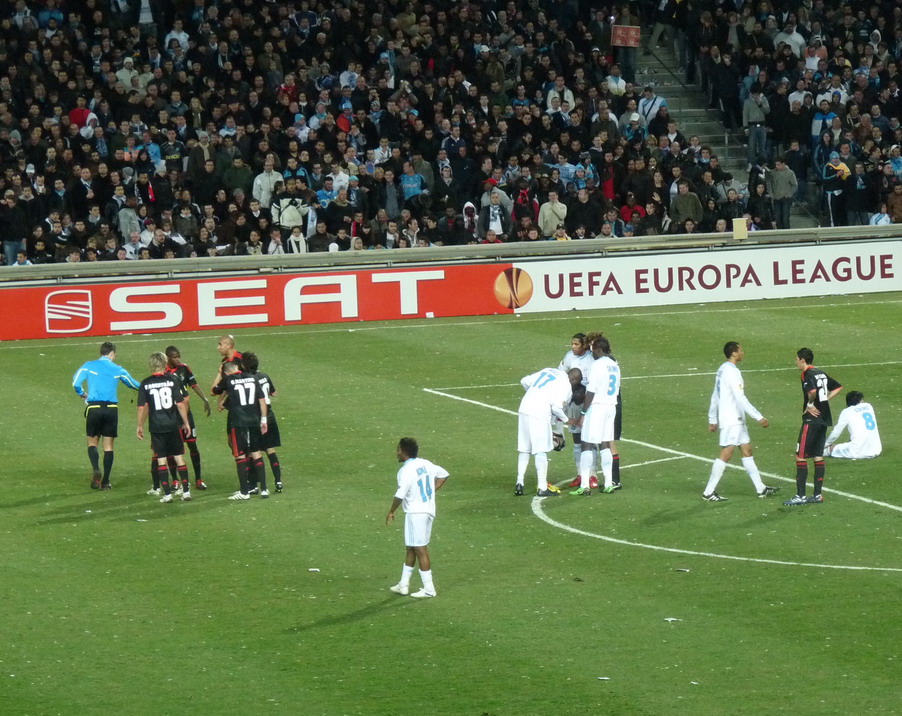 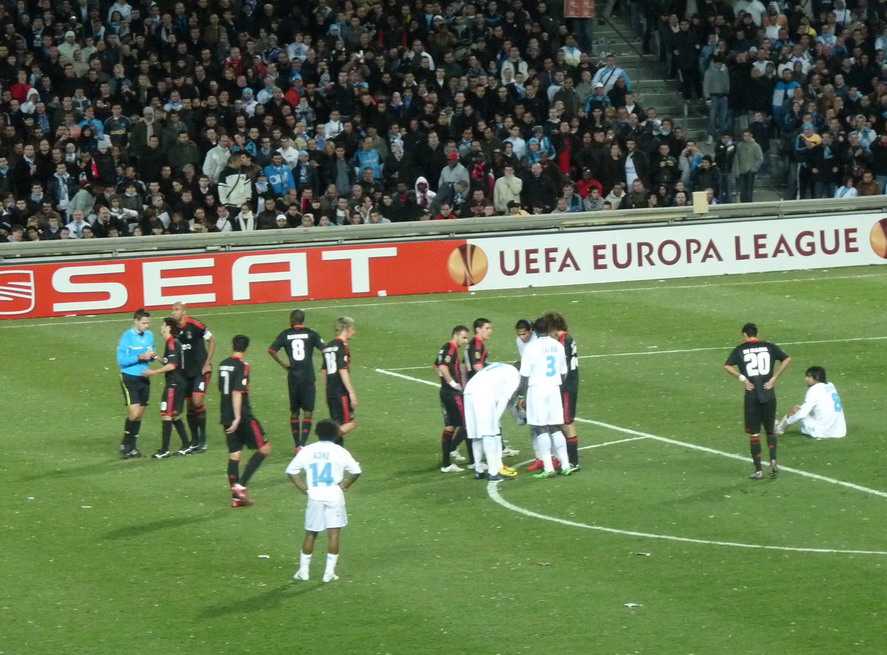 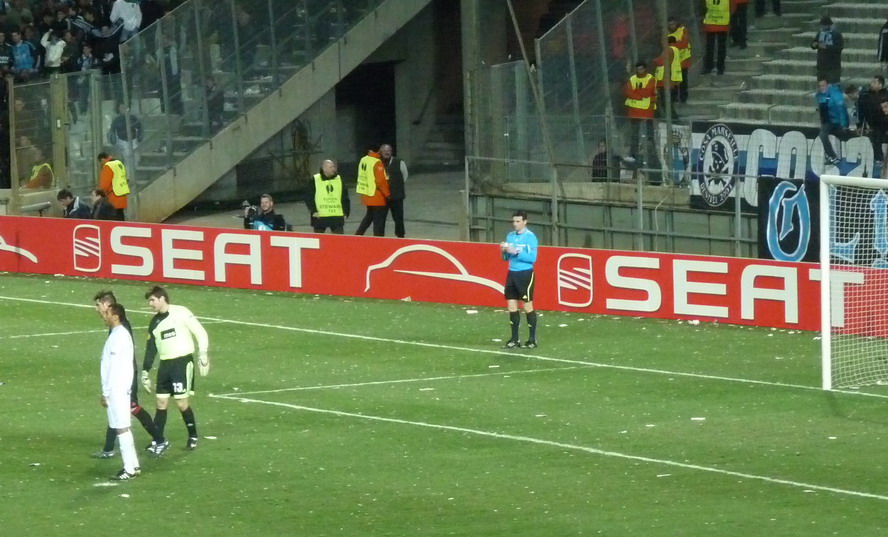 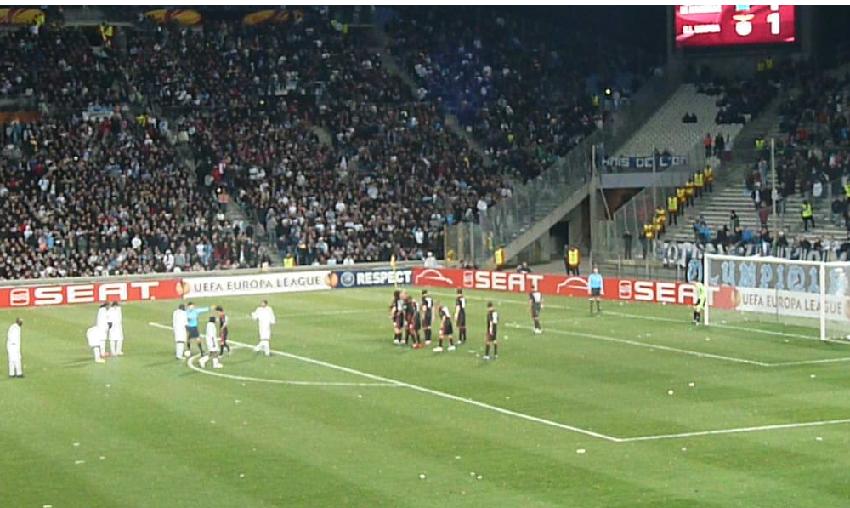 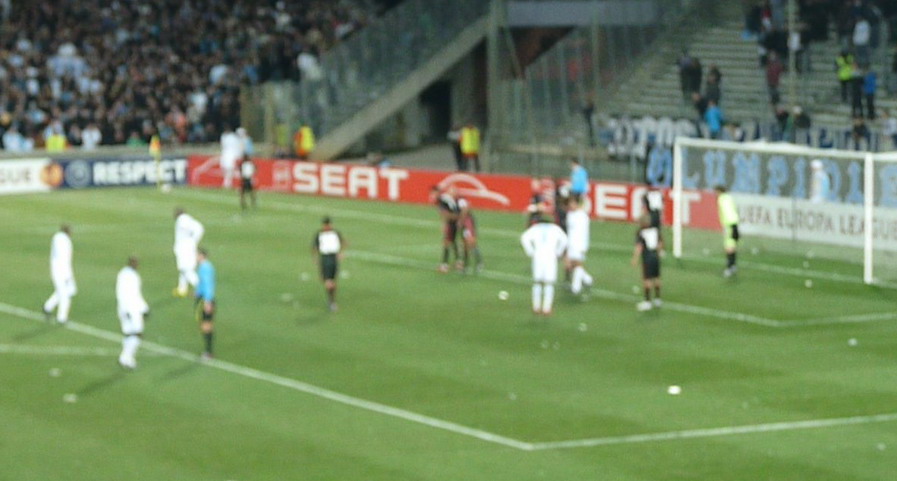 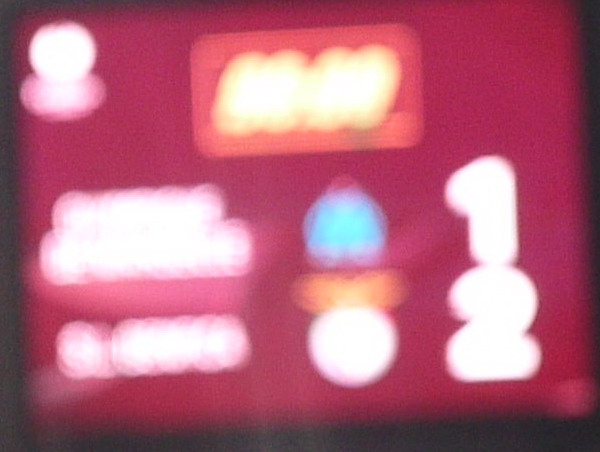 Alan Kardec fired a dramatic late winner as the visitors clawed their way back to claim a place in the quarter-finals.
A last-gasp strike from Alan Kardec secured SL Benfica a place in the UEFA Europa League last eight as the Portuguese Liga leaders fought back to oust Olympique de Marseille.

Having earned a 1-1 draw in Lisbon, Didier Deschamps's charges opted for a conservative approach on home soil, but still managed to take the lead through Mamadou Niang with 20 minutes remaining. That put the home side firmly on the road to the quarter-finals, yet Maxi Pereira quickly responded with a deflected effort and Kardec blasted in a free-kick from fellow substitute Pablo Aimar to complete a dramatic turnaround.

Despite playing into a forceful wind as the game kicked off, Benfica threatened within four minutes as Angel Di María forced Steve Mandanda to save low to his left. OM did not take too much longer to settle, but cautious of sending too many bodies forward – not to mention a little wasteful in possession – their energies were mostly spent winning a tight midfield battle.

The next real opening took another 20 minutes to arise, the visitors' Óscar Cardozo skimming the post with a vicious left-footed effort after sidestepping Stéphane Mbia. Di María then looked to take control, testing Mandanda with another low attempt before failing to beat him to a loose ball, but Marseille nonetheless saw out the half on a high as Lucho González fired just wide.

The pattern did not change after the restart, however, with the French club both cautious and profligate, yet it was they who opened the scoring, Niang blasting in having initially directed Benoît Cheyrou's free-kick back into the box. Five minutes later, the score – and the tie – was level again, Maxi Pereira adding to his first-leg effort with a low shot from distance that took a deflection off Cheyrou. Extra time seemed inevitable until Kardec's sensational late contribution, followed by a late red card for OM substitute Hatem Ben Arfa. 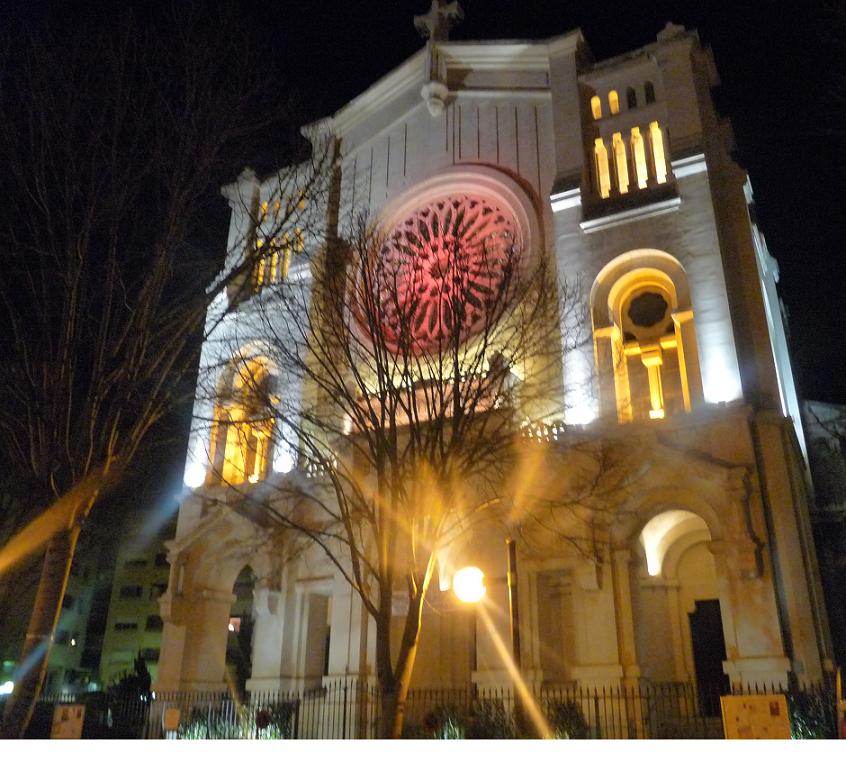 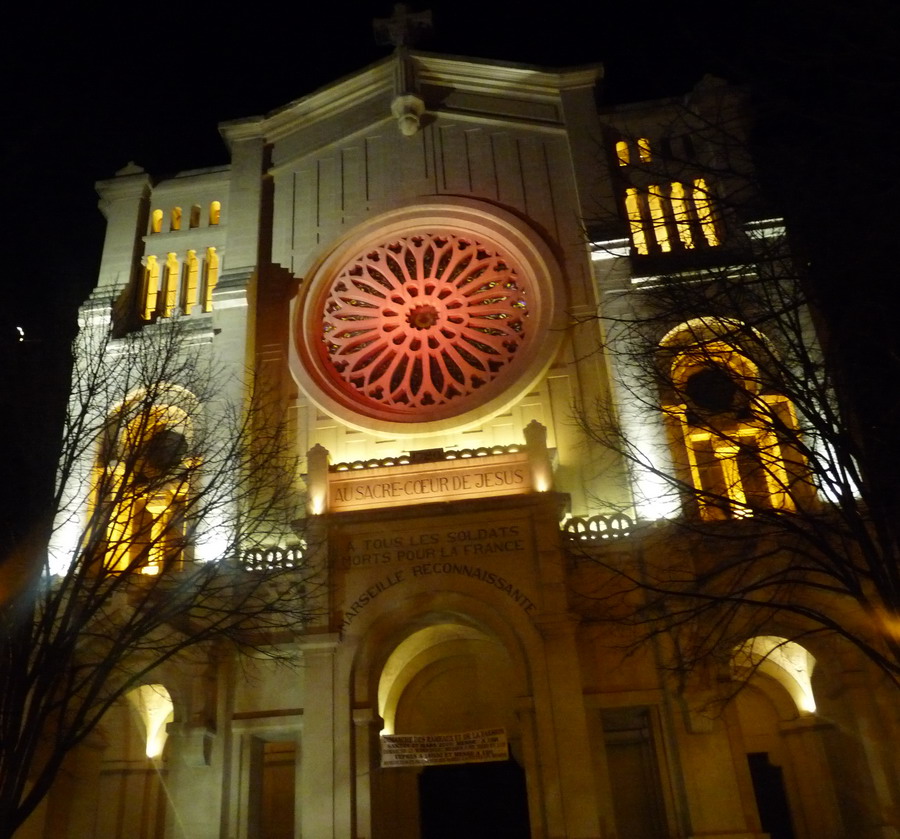 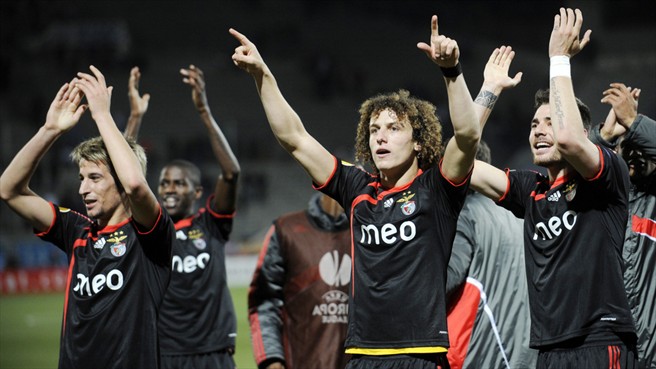